Schedule:
Departure from Kiev – Boarding the bus at 7:30, Departure at 8:00 without delay.
The meeting place is across the road (Petrozavodsk St.) opposite the entrance to the South terminal of the Central Railway Station of Kiev, Ukraine. See the photo card and panorama of the meeting place.
Return – 19: 30-21: 00.
The bus is modern, comfortable, with good visibility and air conditioning.
Lunch or dinner – 14:30 in the dining room (according to Bazhan, COST 5 USD (EUR, RUB, UAH) delicious and plentiful food, with fresh products).
To take part in the excursion, you must submit an application informing your name, date of birth (day.month.year), series and number of your passport, citizenship (data are necessary for applying for an entry permit).
Equipment – For the trip you need to be dressed in a hiking style and be prepared to walk a lot and even climb. That is, compulsory trousers, a long-sleeved shirt / t-shirt and closed, durable shoes, preferably with thick soles. Depending on the weather, you may need a hat, jacket, sweater, rain cover, spare socks. The zone is strictly prohibited: shorts, breeches, Skirts and dresses, open shoes. 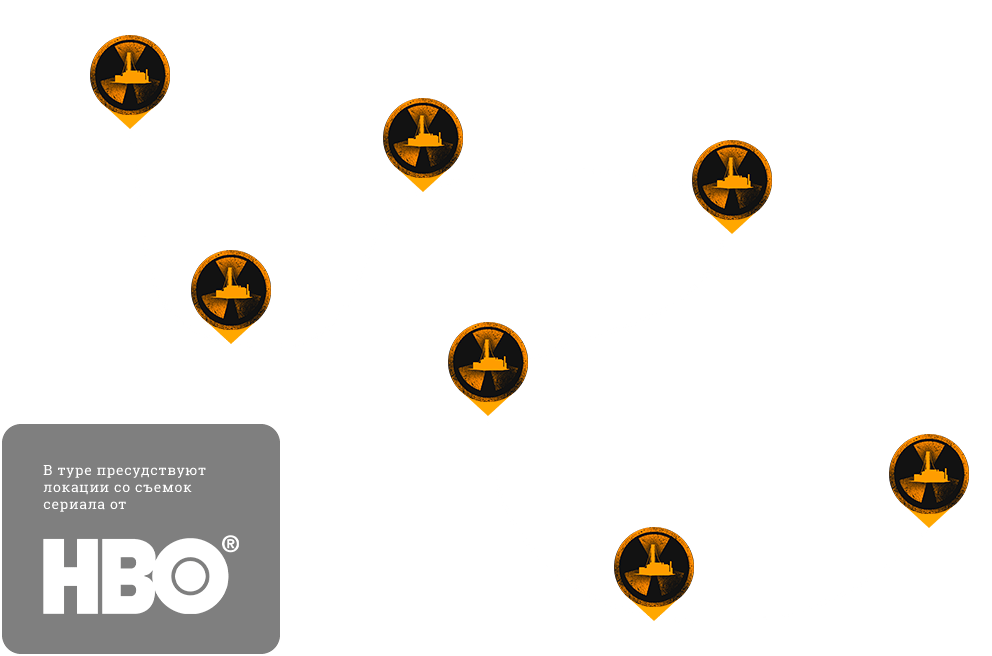 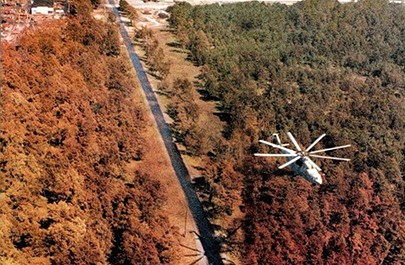 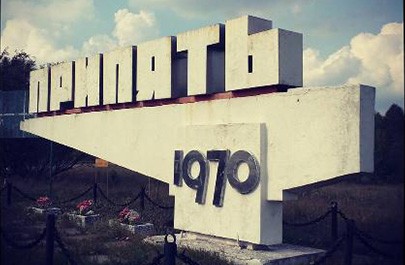 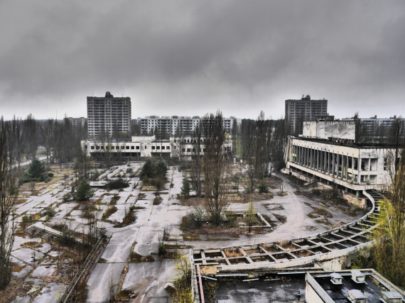 Ferris wheel in the amusement park which was never opened 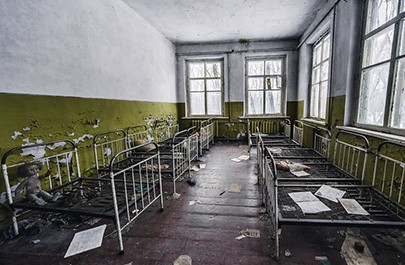 Kindergarten in the city of "Pripyat" 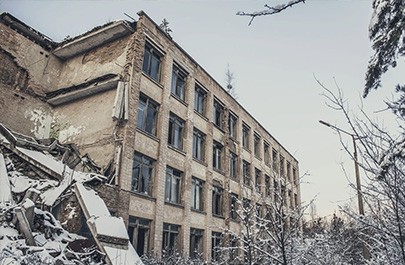 School in the city of "Pripyat" 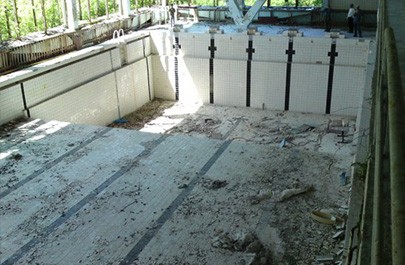 Swimming pool "Azure", which was still in operation after the accident 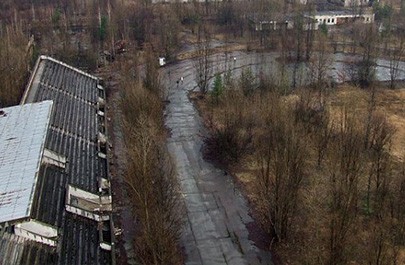 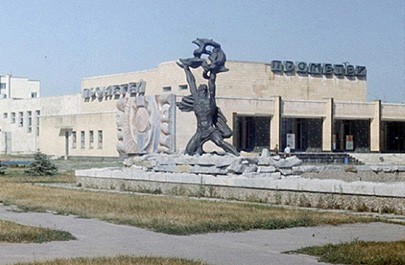 Cinema "Prometheus" in the city of "Pripyat" 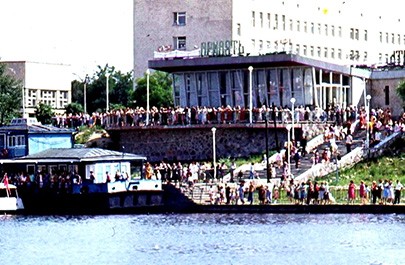 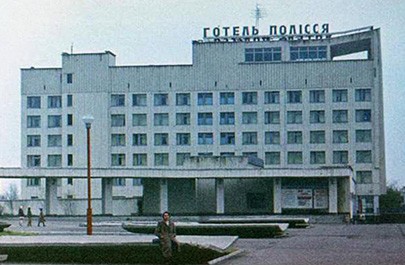 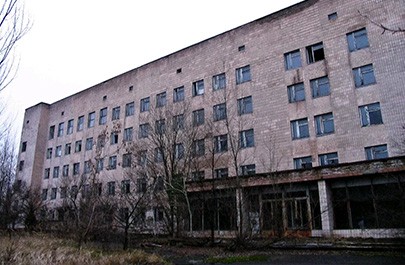 The hospital receiving the firefighters and NPP workers

If you haven’t ever been to the exclusion zone, then the one-day tour will become a perfect choice. The Chernobyl exclusion zone is a marvelous place because not only you’ll get new experiences and exciting memories after the trip but also your attitude to life will change.

The Chernobyl exclusion zone has an extraordinary number of various artifacts, so the one-day tour gives travelers the opportunity to visit the main «tourist attractions». One-day tour includes:

During the tour, the group can have lunch at the Chernobyl canteen.

You should note that the tourists follow a professional and experienced guide, who will watch over the safety along the route, show a selection of interesting documentary films and answer all the tricky questions.

Every tourist needs to see about a suitable outfit: clothes should be comfortable and high-necked because you’ll need to walk a lot. Your shoes need to be comfortable and to fully cover your feet. It’s important not to wear T-shirts, dresses, shorts, skirts, knee-breeches and shoes with fancy openings.

During the one-day tour to the Chernobyl zone, you will receive a radiation dose, which doesn’t pose a hazard to health (for comparison – it’s 160 times less than the dose received during a single chest x-ray). We suggest that tourists buy personal dosimeter during their one-day tour to monitor the radiation background.