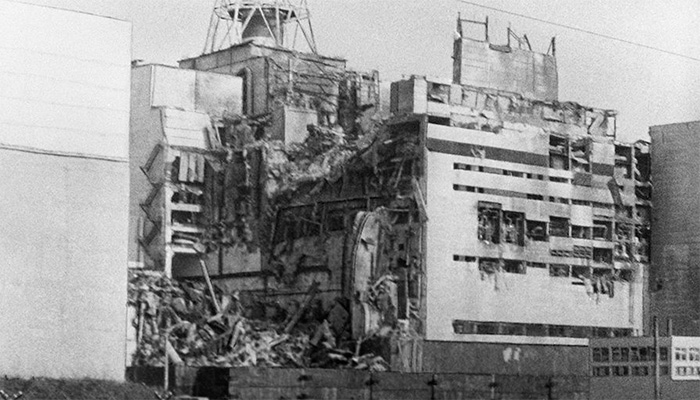 The Chernobyl sarcophagus is shrouded in many myths and legends. It scares with gloomy stories and beckons extreme tourists with its mystery. The giant construction was created six months after the terrible fire that occurred at the nuclear power plant.

The sarcophagus was erected from a record number of concrete mix and metal structures. At first glance, the incredibly powerful design was supposed to last at least thirty years, but the powerful force of the destroyed fourth reactor made adjustments to human plans. The area of ​​the dome was very quickly covered with cracks and cracks, which inexorably grew. By 2007, it became clear that the construction of a new protective structure at the Chernobyl nuclear power plant could not be done. During this period, an agreement was signed on the construction of a new improved sarcophagus. 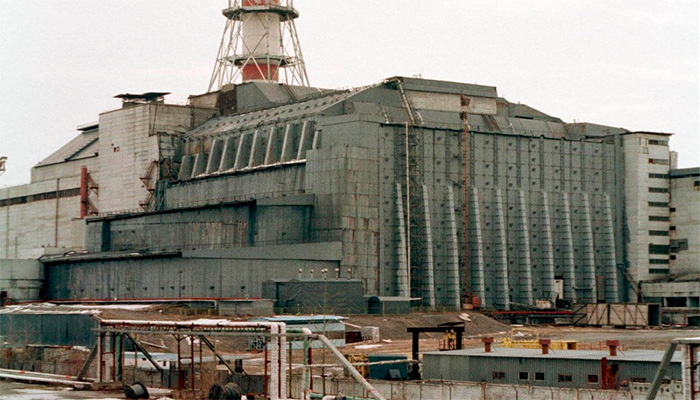 The Chernobyl nuclear power plant and the many kilometers adjacent territory for more than 30 years has become an Chernobyl exclusion zone. But this does not mean at all that a person’s foot does not step here. Station staff is maintained in safe condition by three stopped and destroyed fourth power units.

The secrets of the Chernobyl sarcophagus tirelessly attract curious tourists. If you do not take into account myths and legends, you can highlight 10 really interesting facts about the Shelter object:

The installation of a new sarcophagus was significantly complicated by the high radiation background, so the construction site had to be erected at a safe distance. The giant structure was advanced along special rails and mounted using heavy-duty cranes. Presumably, the new shelter should bury all radioactive and toxic waste for at least 100 years. 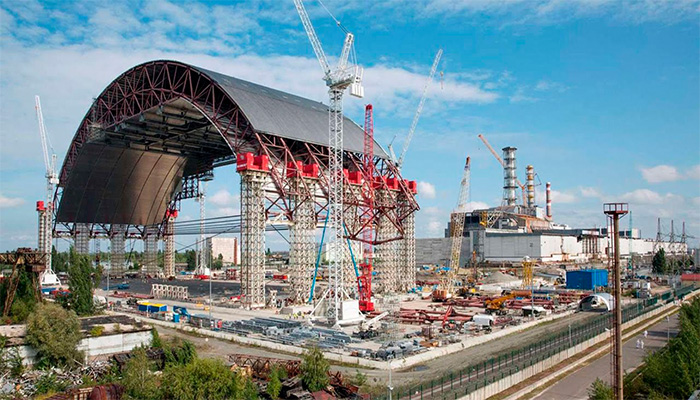 Commissioning of the “Arch” facility

Although the assembly of the new sarcophagus began back in 2012, and in 2015 both elements of the arch were merged into a single unit, they did not hurry to put the new shelter into operation. Installation of the structure over the ominous fourth power unit was completed only by the end of 2016. The protective dome is striking in its grandeur. Its diameter is 108 m, and the weight of the sarcophagus is about 36 thousand tons. There are no analogues of this engineering creation all over the world.

The trial operation of the new safe confinement began in April 2019, on the eve of the 33rd anniversary of the Chernobyl disaster. The primary task of the trial run was to make sure that the equipment was working well and the staff were qualified. 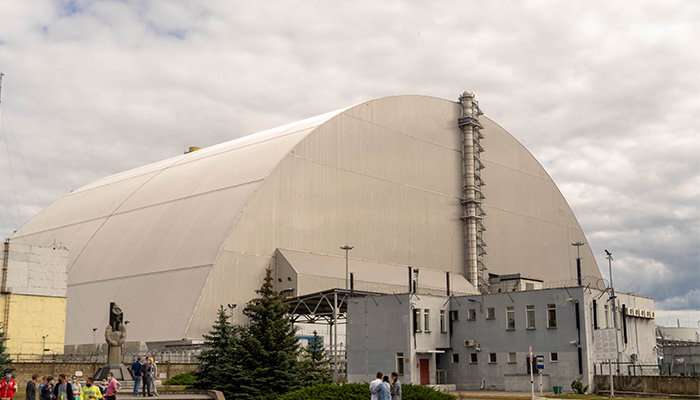 The experimental period for the operation of the new sarcophagus will last for a year. During this period, the design must prove its reliability. Only after this, the Chernobyl nuclear power plant will be able to obtain a license for the dismantling of unstable structures.

Extreme tours to Chernobyl attract a lot of tourists year over year. The number of those wishing to...
More