In the exclusion zone of the Chernobyl nuclear power plant, tests of the SPOT robot, created by Boston Dynamics, have begun. The aim of the project is to search for previously unknown territories with radioactive contamination. This was announced on the official Facebook page by the State Agency of Ukraine for the Management of the Exclusion Zone.

SPOT tests in Chernobyl are carried out by researchers from the University of Bristol and employees of the State Specialized Enterprise “Central Enterprise for Radioactive Waste Management” (GSP “TsPORO”). 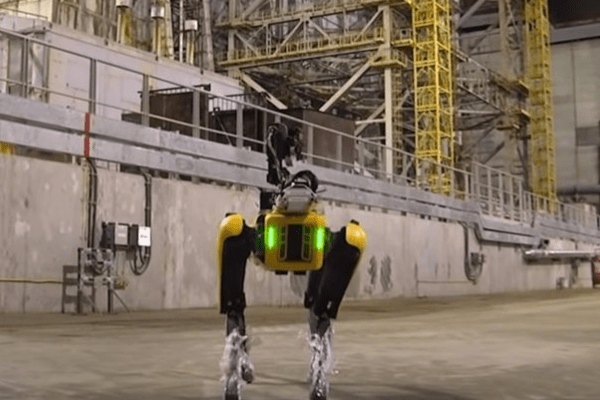 The actions of the robot were followed not only by Ukrainian specialists. Scientists from the UK also participated in the work on the territory of the exclusion zone – a research group from the University of Bristol. Along with robotic dogs, unmanned aerial vehicles are used. 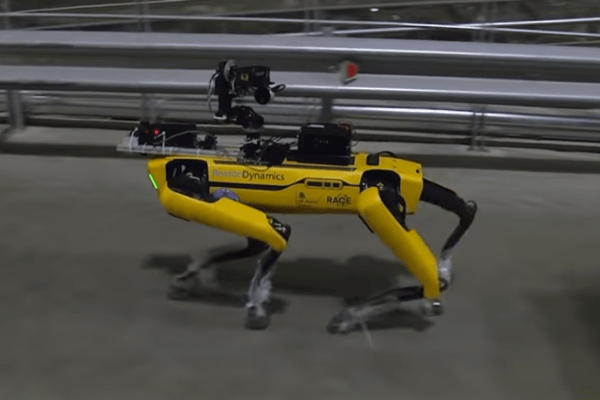 To detect areas with radioactive contamination, special systems and sensors are used. These are, in particular, a gamma spectrometer, hyperspectral and neutron sensors. Specialists expect soon to receive 3D images, a map of the distribution of radionuclides, as well as images of the Red Forest with areas that have a high dose of radiation.

The State Agency for Management of the Exclusion Zone approved the first cycle route...
More

Not so long ago, the world community was stirred by the news of the fires in Chernobyl. Thanks to...
More