A unique place on the planet and one of the magnets for which people come to Ukraine from all over the world (some even more than once). The decision to let visitors go there was made in 2010: studies have shown that it is possible to stay on tourist routes in a 30-kilometer zone for up to 4-5 days, and in a 10-kilometer zone – 1 day without harm to health.

The exclusion zone is really another world

It has its own laws, borders, checkpoints and even needs a visa “- permission from the state structure. Usually, accredited travel agencies are engaged in registration. A tourist group dines in the dining room for Chernobyl workers. All products are brought from Kiev, there are even vegetarian options. ”Before entering, you need to go through dosimetric control, albeit on equipment from the 80s. What to see during a one-day excursion to quarantine and large-scale fires? 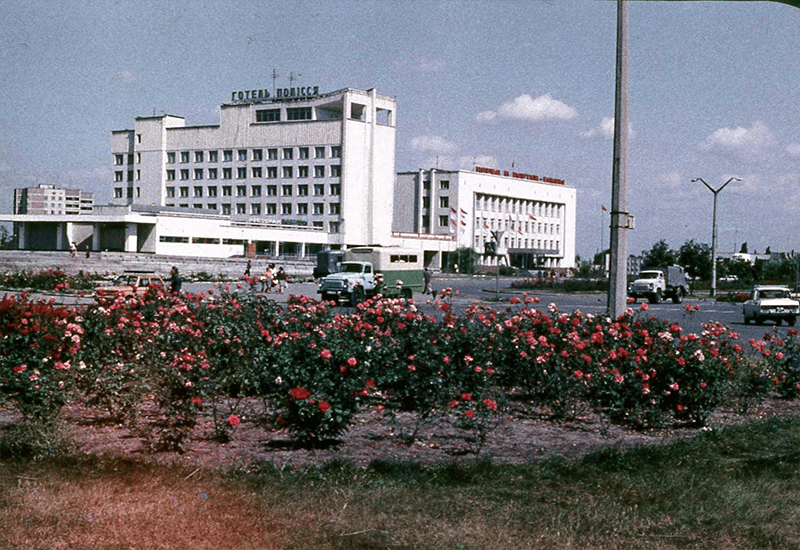 The abandoned village of Zalesye

Ironically, now it is really behind the forest. Once it was a large, prosperous village – large brick houses, wide courtyards. Here, for the first time, you come across emptiness: you can cross the track without looking around, and then see an elk on the side of the road and it will not run away. 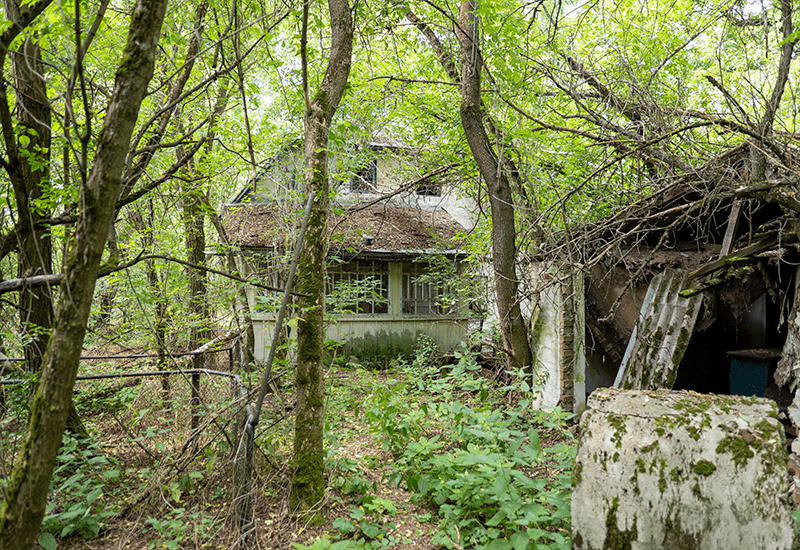 The abandoned village of Kopachi

That is the place where it was. By the same irony of fate, diggers came to the village of Kopachi, “the houses contaminated with radiation were destroyed and buried. There is still a kindergarten. Dosimeters in it immediately start to panicly signal and from 3 permissible units show 12. 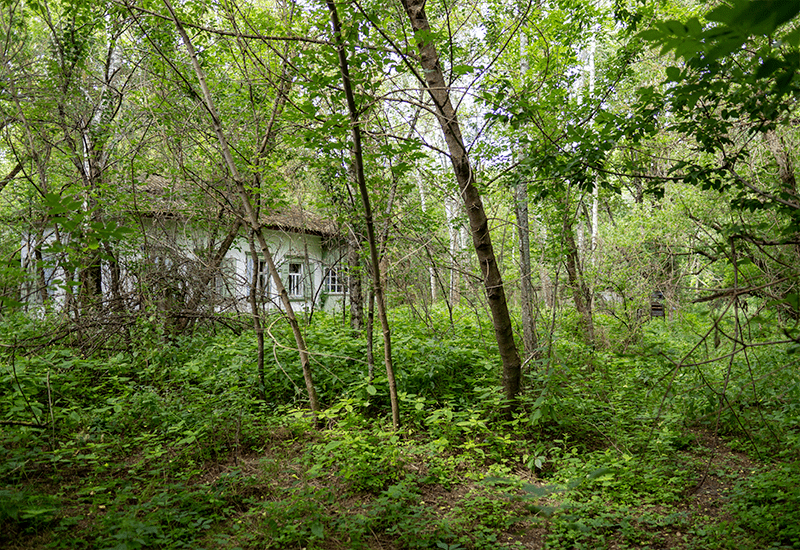 On the territory of the 30-kilometer Chernobyl exclusion zone there are many amazing, but no less...
More