The head of the Ministry of Natural Resources also said what work should soon be carried out near the fourth power unit of the Chernobyl nuclear power plant. In half a century it will be possible to live in the 30-kilometer Exclusion Zone without any restrictions, while in the 10-kilometer zone unsuitable living conditions will remain forever. This was stated by the head of the Ministry of Natural Resources, Roman Abramovsky, in an interview with Focus magazine, published on Friday, November 6. “People will never live in a 10-kilometer zone, but a 30-kilometer one should become ordinary Ukrainian land without restrictions in 50-60 years. According to our forecasts, during this time, the radioactivity of elements and structures will significantly decrease, and we will storage “, – the minister informed. He also said that unstable structures inside the new confinement will soon have to be updated.

“This needs to be done, because if something falls and dust rises, the radiation level will increase, it will be impossible to enter the arch in conventional protective equipment, and manipulators will have to be used,” Abramovsky explained. 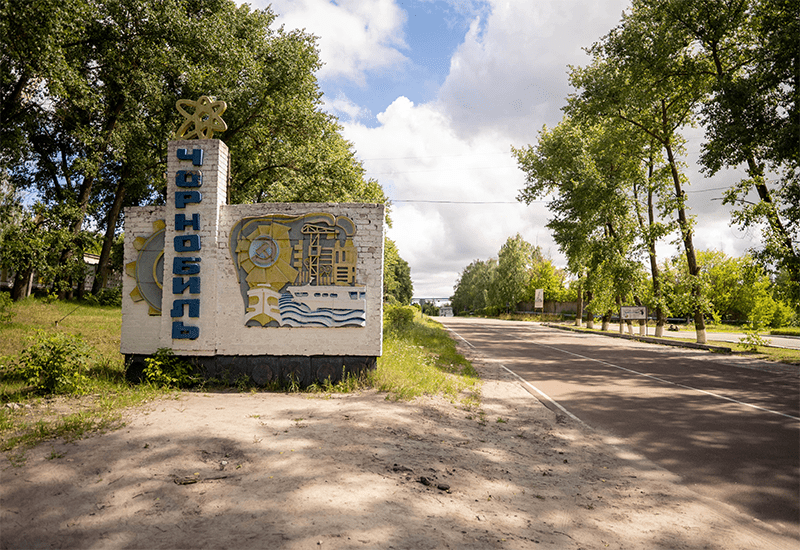 The head of the department announced that in 2080 it would be necessary to get to the fourth power unit of the Chernobyl nuclear power plant in order to extract all active fuel cells from it, and then, rolling back the confinement, dismantle the shelter.

As reported, in the Chernobyl exclusion zone, for the first time, tests of an autonomous robot dog Spot by the American company Boston Dynamics were carried out. Spot, in particular, measured the radiation at the sites for the localization and disposal of waste Red Forest, Podlesny and Buryakovka.

The State Agency for Management of the Exclusion Zone approved the first cycle route...
More