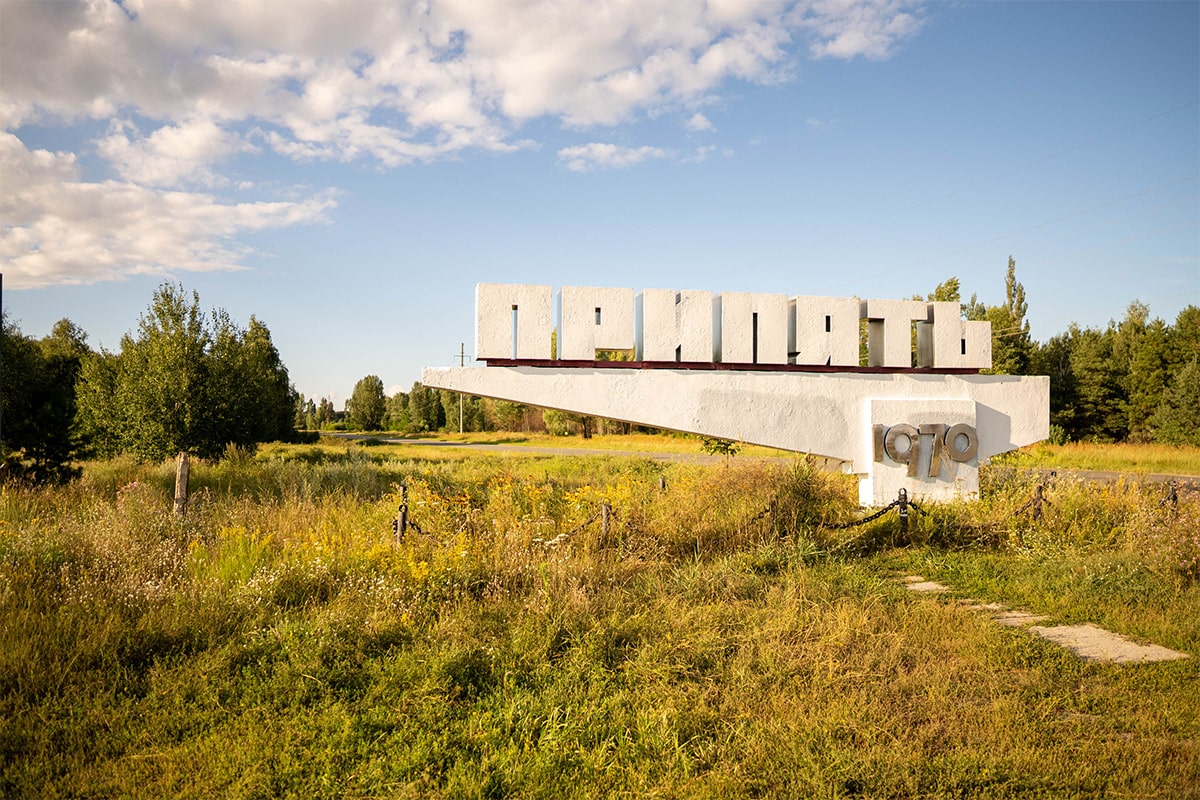 The city of Pripyat is a place where time stopped in the distant 1986. It is not surprising that interest in him does not fall every year, but only increases. It is not possible to count those who want to see a ghost town: tourists come here from neighboring and remote areas, from near and far abroad; people visit abandoned places in organized groups with experienced guides or get into a closed territory illegally. Such a rush is understandable and understandable: Pripyat is a clear example of the consequences of possible atomic catastrophes in the future, including wars. 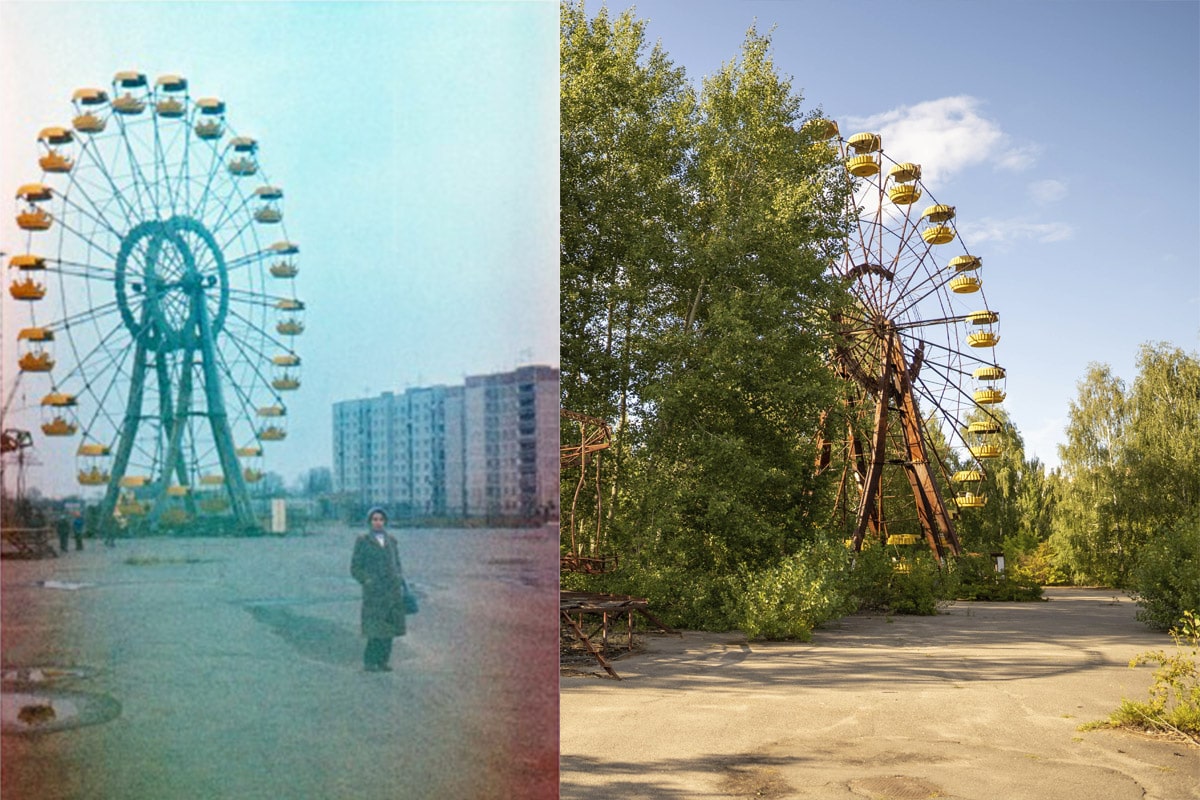 Pripyat has a funny story. The city was “born” in 1970, this figure is preserved on the famous entrance sign “Pripyat 1970”. It was built as a concomitant city of a nuclear power plant, that is, its main inhabitants were to become nuclear engineers, plant workers. However, this happened. Young married couples, engineers, bright minds of the nation, people of working specialties moved to Pripyat. For a Soviet person, this was not a bad option: the city is new, good infrastructure, permanent work and free housing. Therefore, the number of people in the city increased every year due to the birth rate and due to those who arrived at their permanent place of residence. 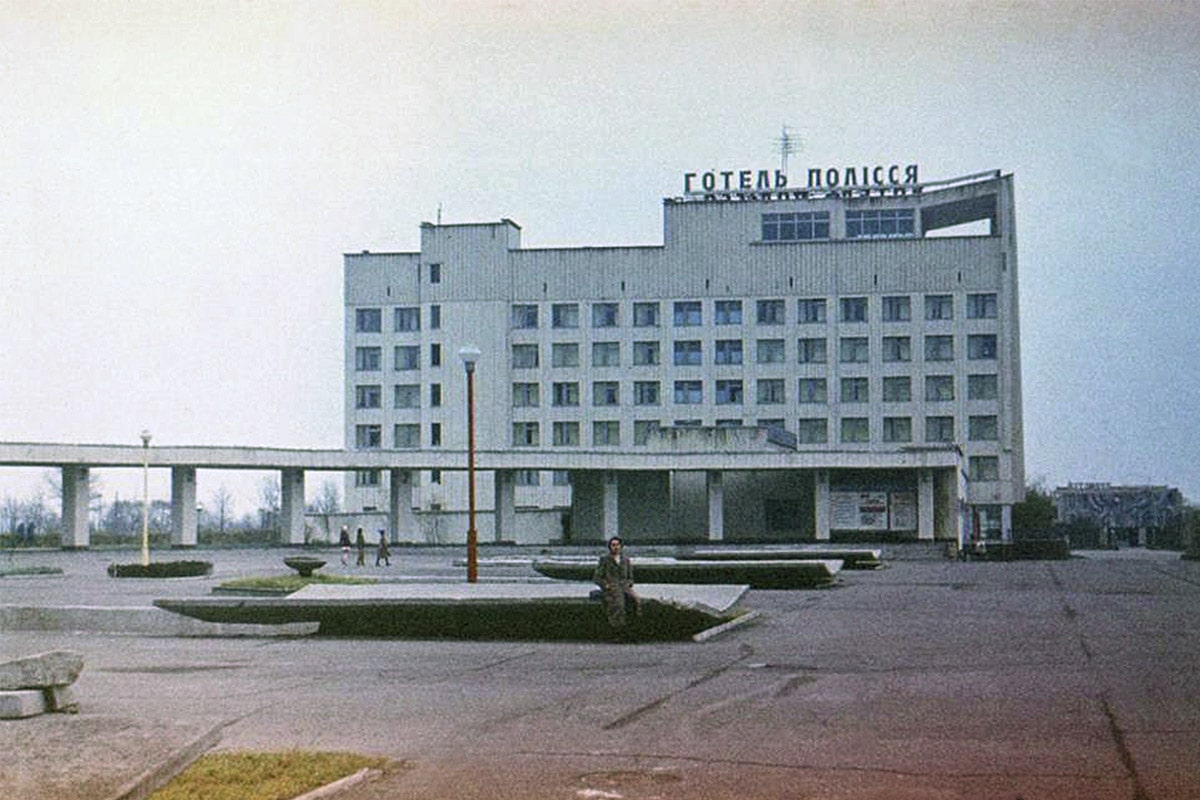 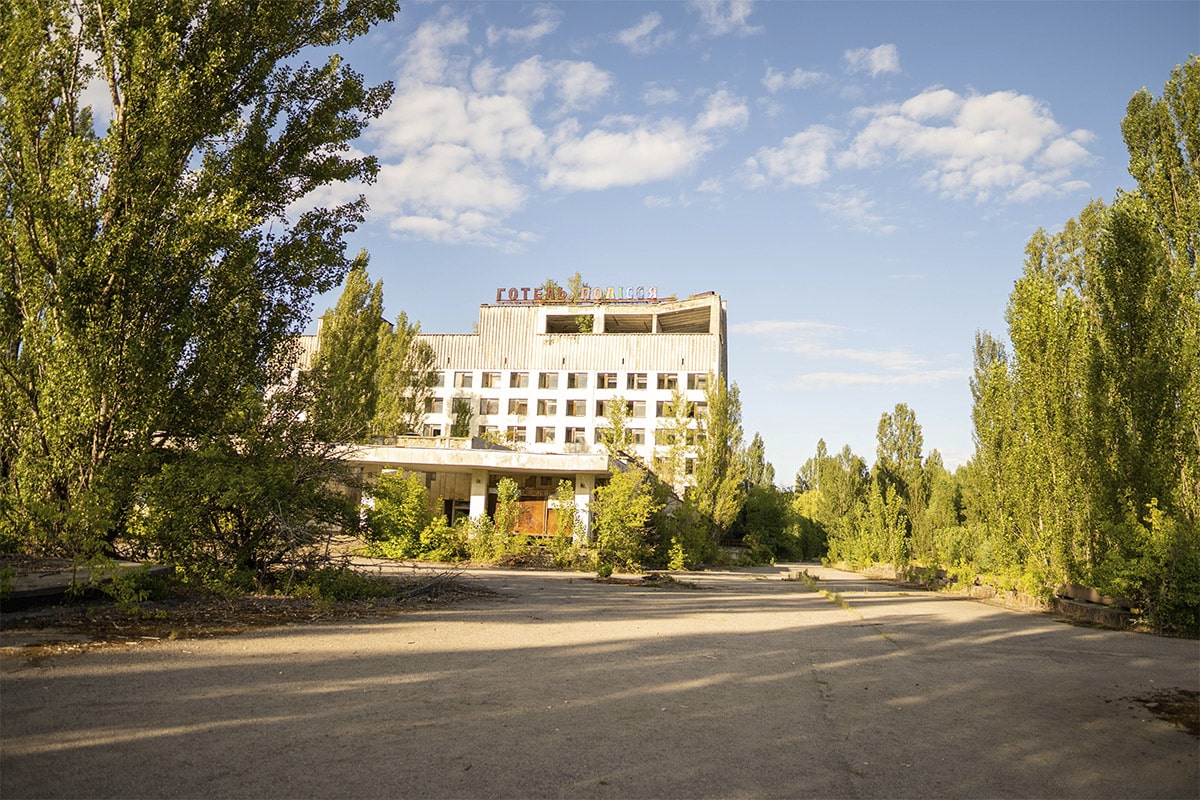 Designing the city of Pripyat

The best Soviet architects were engaged in the design of the city, because the task of Pripyat was not only to shelter NPP workers and create all conditions for a comfortable life, but also to turn the settlement into a large transshipment point, located on important transport routes. Architects and builders, in turn, coped with the task with a bang: there was a brightly marked center with a house of culture, a square and a hotel, cozy sleeping areas, plenty of space for relaxation, as well as hospitals, schools and kindergartens in thoughtful places. Pripyat was not a gray nasty place, here, on the facades of buildings, ornaments made of decorative ceramics were visible, there were many light signs and colorful panels. Another feature of the city layout was another nice detail, the principle of “triangular” building excluded the appearance of traffic jams on the streets with any number of cars. The city lived a full life and had many prospects in the future. If on April 26, 1986, a terrible catastrophe did not happen at the Chernobyl nuclear power plant. 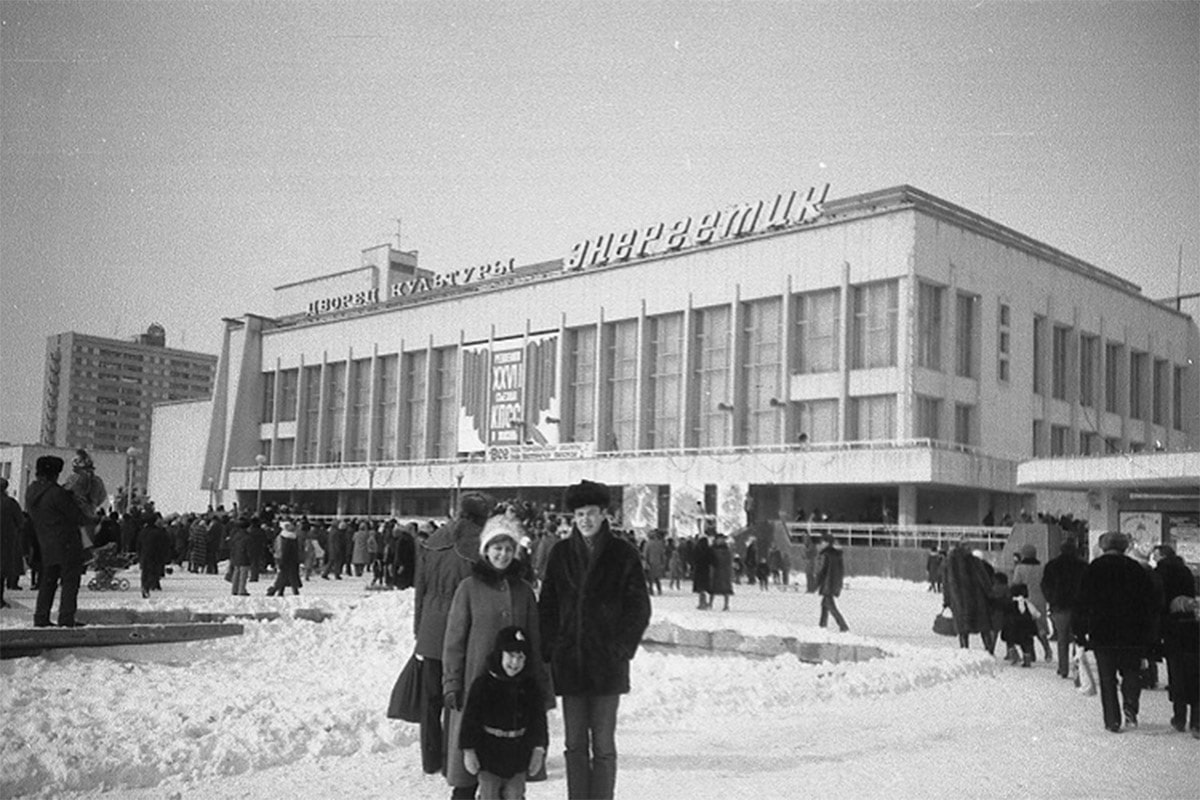 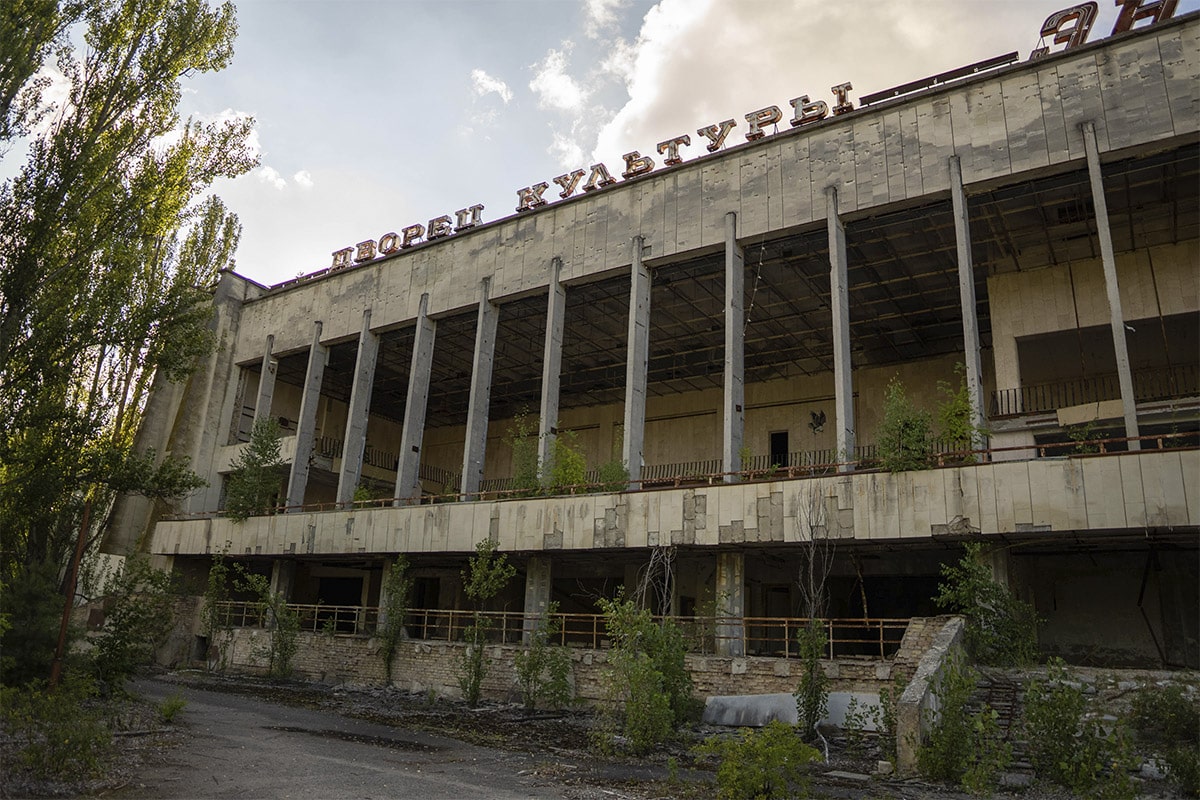 The city of Pripyat “died” on April 27, 36 hours after the accident, at the time when the Soviet authorities allowed a complete evacuation of the population. Due to the fact that this evacuation was called temporary 3-day measures, and the residents were promised to return them to their native walls, they were not allowed to take personal items, toys, pets. Many Pripyatians in a hurry did not even have the opportunity to change from home clothes to civilian clothes. As we know, after the evacuation no one returned to the city. Abandoned furniture, gold, money, metal became targets of marauder attacks, their illegal raids into the zone began already after a couple of months after the accident. They were not stopped by the radiation contamination of stolen items, therefore, in the late 80s, the black market received many valuable items, the radiation background of which exceeded the standards by tens of thousands of times. Also, shortly after the disaster, to reduce the amount of radiation in the city, the authorities carried out work to decontaminate Pripyat. 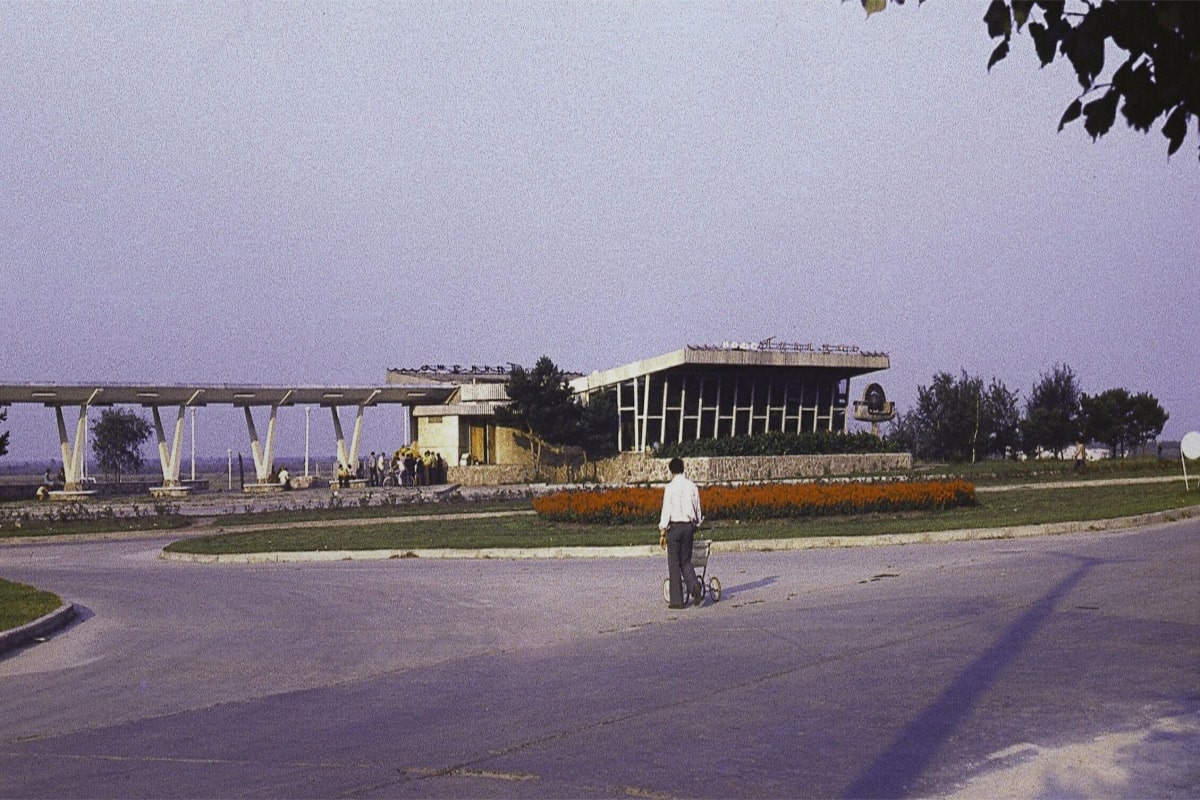 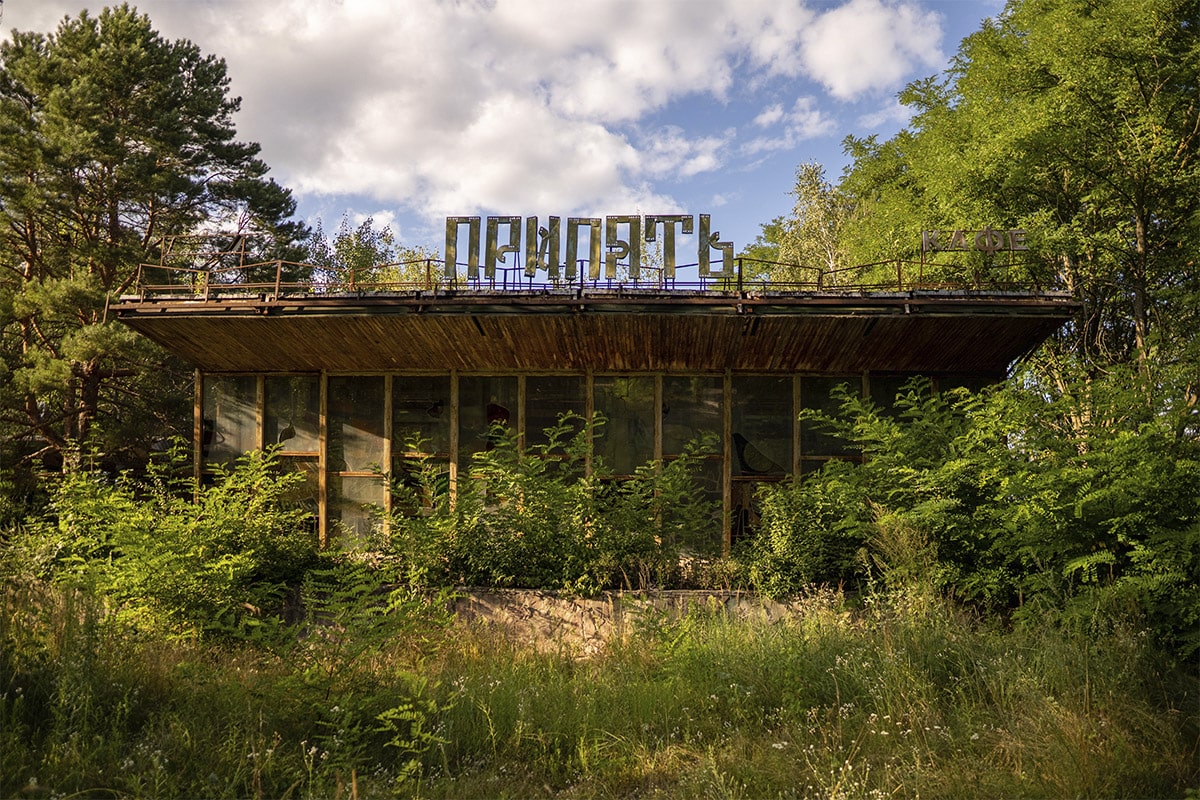 Time in Pripyat froze 30 years ago, the city plunged into the eternal Groundhog Day. Now the spirit of the Soviet Union reigns here on the streets: symbolism, slogans, colors – everything has been preserved almost in its original form. There is still no internet, no satellite dishes and no cable. But there is something that will surprise and make you think – an abandoned building, frozen in the 80s, amazing nature with inhabitants who did not see the person, many abandoned artifacts ready to tell the old story. Every year, amazing places in Pripyat become much smaller, so if you want to see everything with your own eyes, do not postpone the trip, but go now! 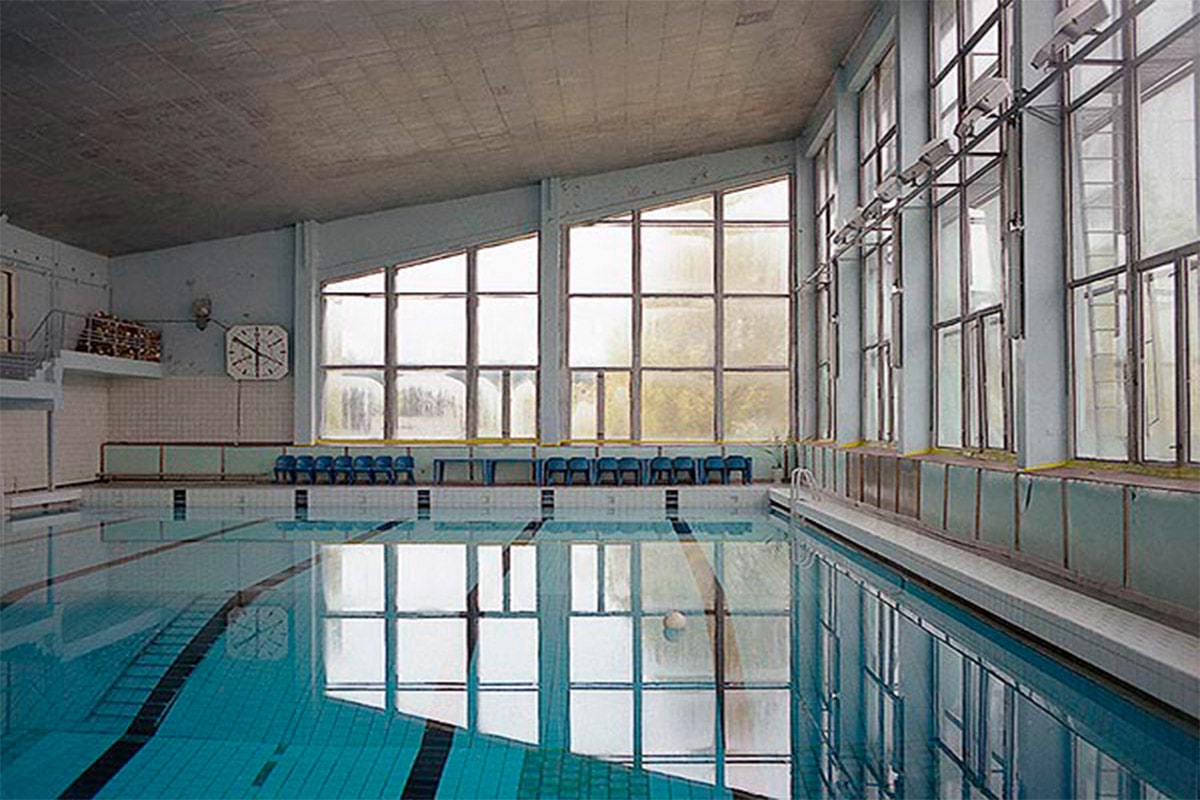 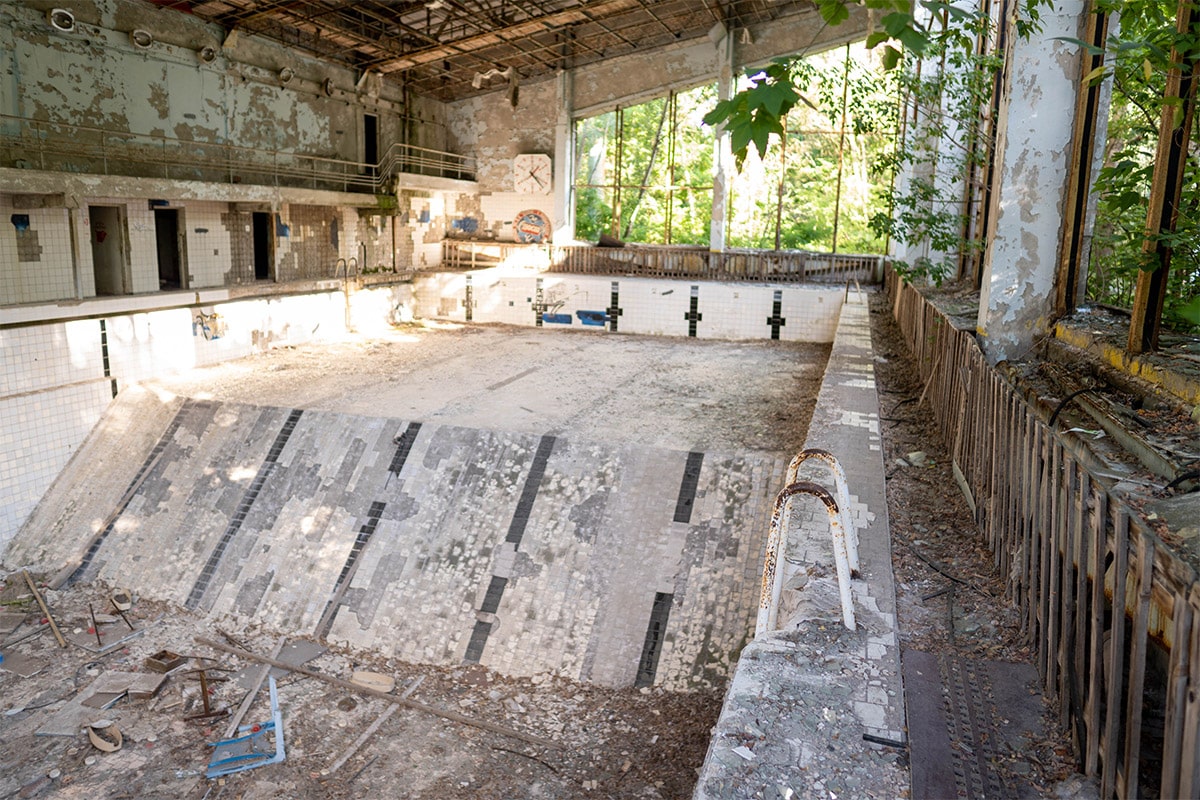 The future of Chernobyl

The exclusion zone is ready for change - it's up to the people.