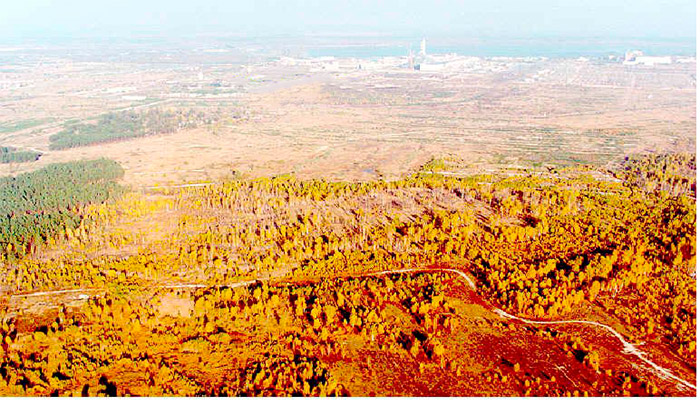 On the territory of the 30-kilometer Chernobyl exclusion zone there are many amazing, but no less frightening places that literally absorbed the consequences of the terrible catastrophe of the last century. Their list can be safely attributed to the Red Forest. It used to be a familiar woodland forest, consisting mainly of densely planted conifers, and after the accident at the Chernobyl nuclear power plant it was a dangerous territory with a high radiation level. 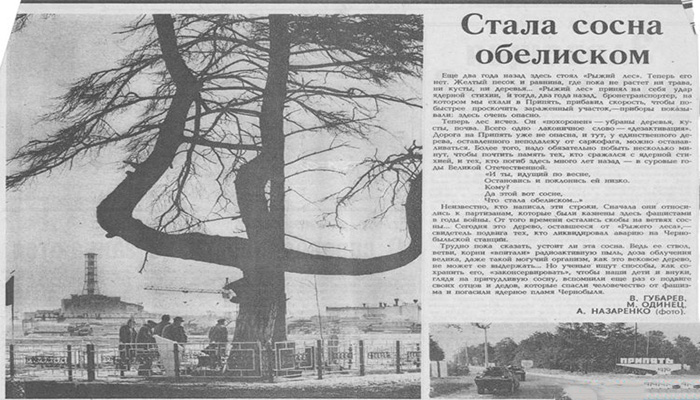 History of the Red Forest

In order to get acquainted with the current state of the Red Forest, you need to delve a little into its not very pleasant story. The Red Forest is located 2 kilometers from the Chernobyl nuclear power plant, it was this close proximity to the epicenter of the sad events of 1986 that played a cruel joke with him. After the accident at the station and the result of an atomic fire explosion, gigantic emissions of radioactive dust with the help of the outbursts of wind covered a nearby forest belt. It was this dust that instantly destroyed the trees: the pines simply burned out from the highest level of radiation and dramatically changed the color from green to an unusual reddish shade for them. In addition to the fact that the dead needles became very dangerous, she began irreversible processes of destruction of the ecosystem around her. In order to avoid even greater disaster, it was decided to demolish and bury the forest. 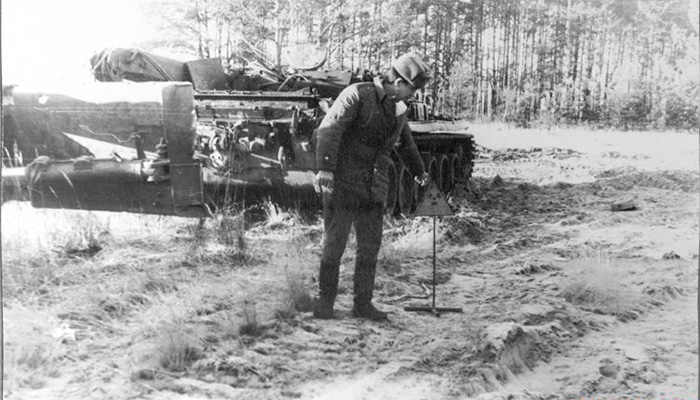 During the burial process, workers mainly used special engineering barrage machines and bulldozers. However, in archival photographs you can see how the liquidators manually cut the trees with chainsaws, and from overalls they put on an ordinary chimza and a one-time dressing. One can only guess what consequences pulled such a negligent attitude towards the safety of workers. Negligence manifested itself in another aspect related to the burial of the forest: the depth of the trenches into which the felled trees were thrown down was only 1.5-2 meters. It is at this depth that groundwater deposits are located, that is, an illiterate calculated burial depth led to the ingress of hazardous radionuclides into the basins of Pripyat and the Dnieper. The forest decontamination procedure did not help eliminate or minimize environmental problems; on the contrary, it only aggravated them. 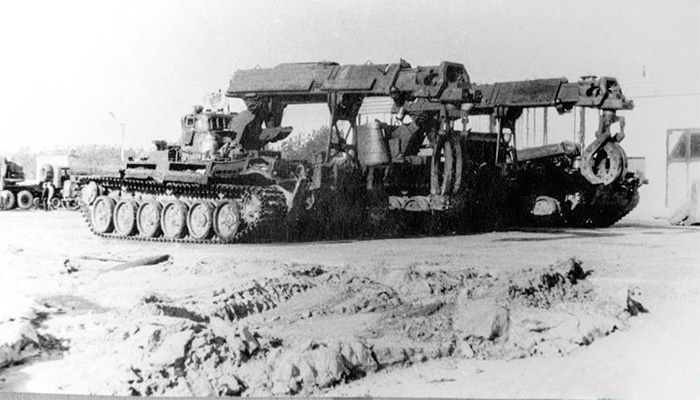 Nowadays, the forest is gradually being restored naturally. Deciduous plantations develop on the site of pine trees, due to perennial grasses, a slow sodding of the soil occurs, gradually its indigenous inhabitants return to the forest. But there are some changes – certain types of trees, as a result of a high level of radiation, underwent metamorphoses: for example, in pine trees, the shape and length of the needles was deformed, and their number increased. Thirty years ago, not only amazing natural corners, but also the status of PVLRO assigned to the territory, a point of temporary localization of radioactive waste with a high level of pollution, remind of the sad disaster of thirty years ago. 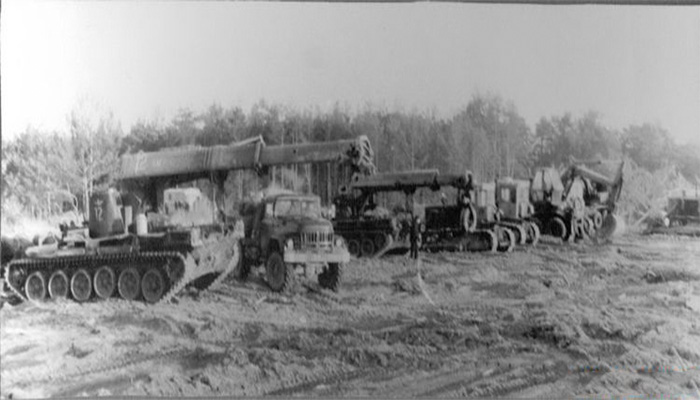 And yet, in conclusion, we must pay tribute to the Red Forest. At the cost of his life, the forest, like a filter, detained tons of radioactive dust, thereby saving hundreds of thousands of people from sudden death and potential diseases.

Not so long ago, the world community was stirred by the news of the fires in Chernobyl. Thanks to...
More